Anyone with the link will be able to see your plans, so share carefully.
Copy link
The link below was copied into your clipboard:
This does absolutely nothing yet
And I mean, nada.

Drag and drop items to plan your trip to Heber Valley day by day. Add or subtract days using the + and - buttons. Click "Share" to generate a link you can send to friends and family so they can see (but not edit) your trip plans.
Day {{ i }} 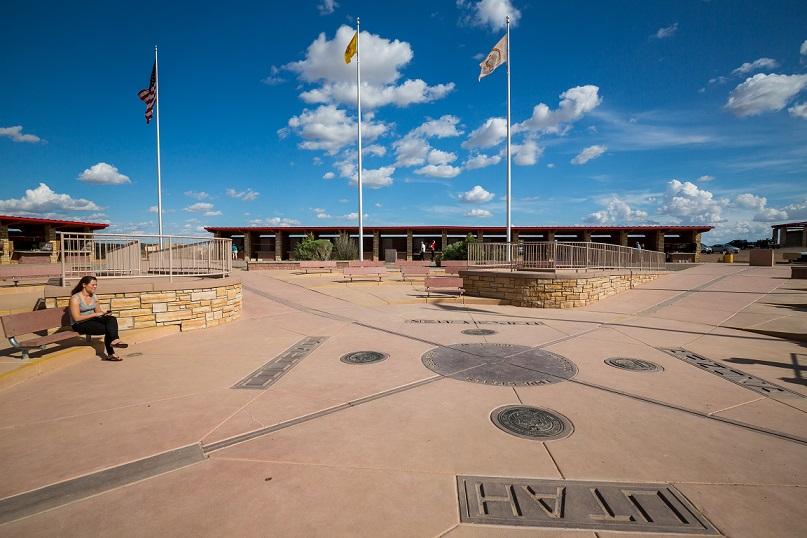 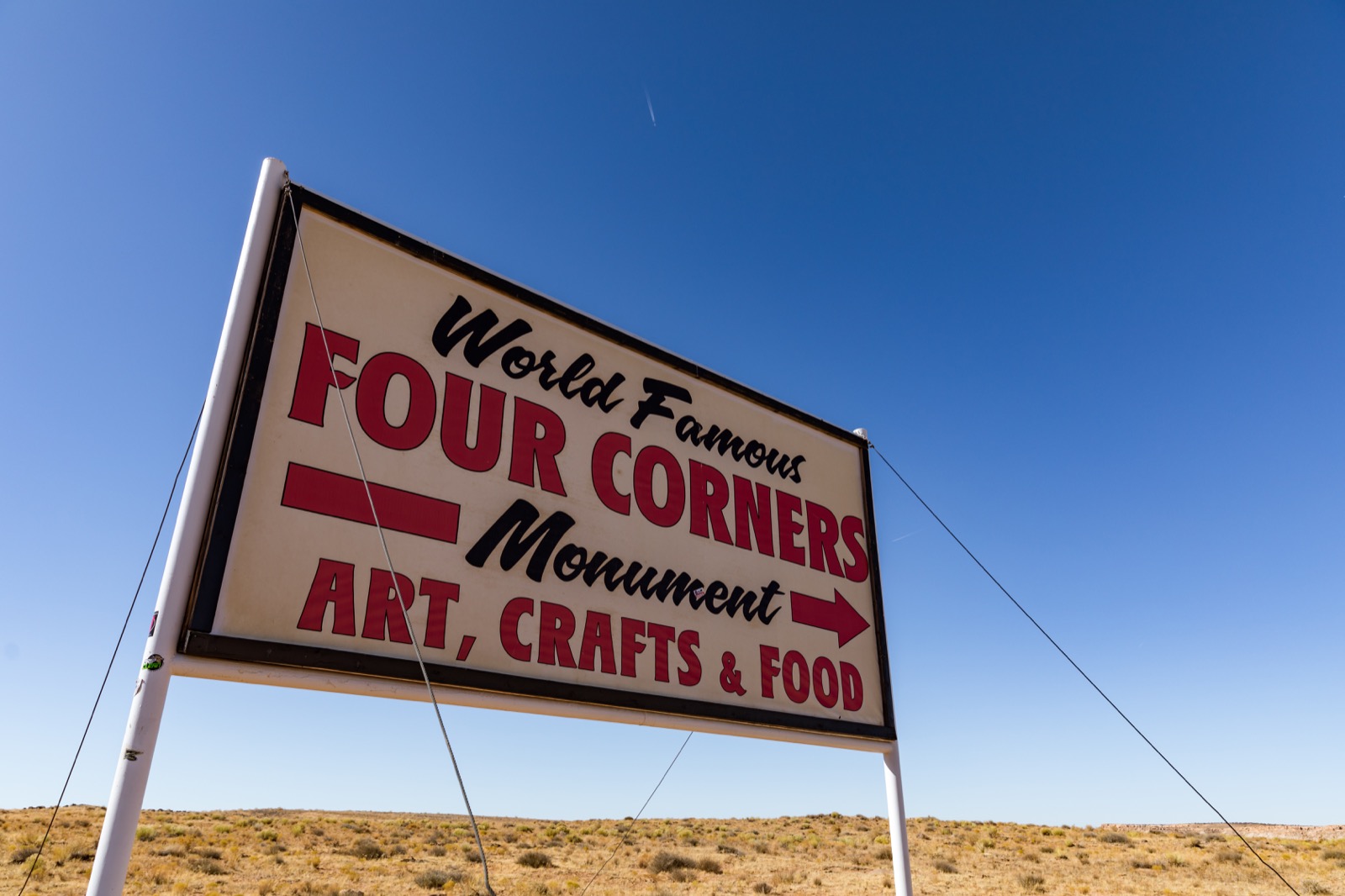 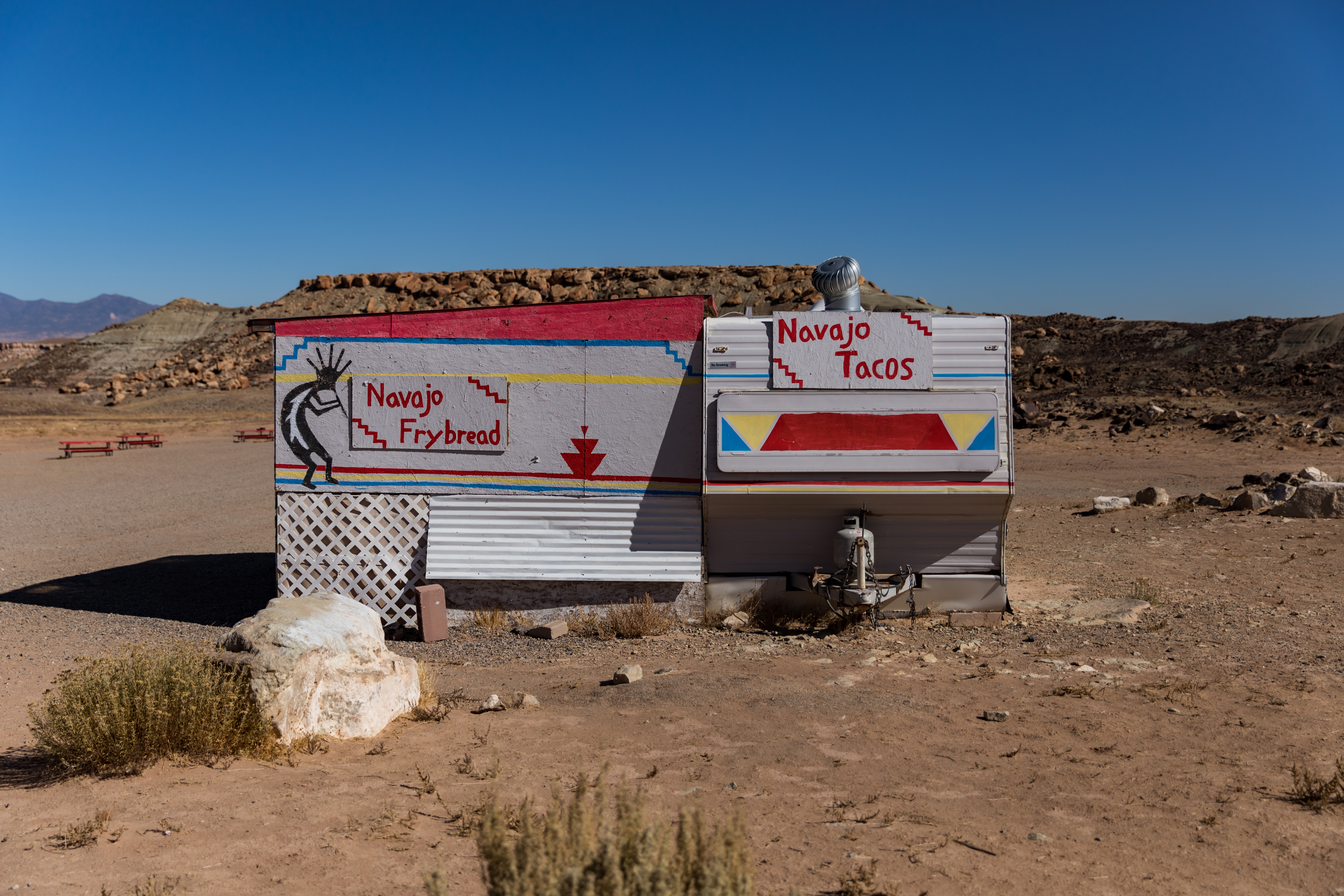 One of the most popular sites in Canyon Country is Four Corners Monument. This unique location marks the point at which the borders of four different U.S. states meet: Utah, Arizona, Colorado and New Mexico. It’s the only place in the United States where you can be in 4 states at the same time!

Four Corners Monument is managed by the Navajo Nation and includes an area where guests can purchase authentic handcrafted jewelry and crafts as well as traditional Native American food. The area surrounding the monument is referred to as the Four Corners region, and includes the boundary between Navajo Nation lands and the Ute Mountain Ute Tribe Reservation.

The monument itself is centered around the point at which the four official state borders come together. This point is marked by a small bronze disk that is embedded in a larger granite disk. The bronze disk contains an inscription illustrating the border lines for each state. The larger granite disk contains a phrase written in a circle around the disk, with part of the phrase being positioned in each of the four states.

The unique wording and circular orientation of the writing creates a slightly different message, depending on where you start reading:

Surrounding the marked point are each state’s seal, as well as flags for the states and tribal nations that share the Four Corners region. Four Corners Monument serves as a special tourist attraction where borders, cultures and history come together in a place unlike any other in the United States.

To get the most current information regarding travel and visits to Four Corners Monument, check out the Navajo Nation Parks page HERE.

The Four Corners region was originally claimed by Native American tribes. As the United States of America began expanding westward, the region was divided up multiple times into different territories with disputed borders. After the American Civil War, efforts were made to actually nail down official borders accurately. Surveyors did their best to mark borders along latitudinal parallels. These efforts created the official state borders for Utah, Colorado, New Mexico and Arizona and marked the location of Four Corners Monument.

The monument has received updates and renovations multiple times since it was first marked. Originally, a sandstone shaft was all that marked the spot. The most recent renovations took place in 2010, making clear the history and significance of the prominent site it is today.

Since the final surveys and mapping of the official state borders in 1901, the accuracy of the Four Corners Monument placement has been questioned by some. Without the use of modern tools, the surveyors in the late 19th century and early 20th century did not actually follow the lines of meridian and parallel perfectly as intended.

Some have argued that, as a result of these imperfect borders, the correct placement of Four Corners Monument ought to be around 2.5 miles away from where it sits currently. Although it is true that the quadripoint’s precise location would be elsewhere according to the lines of meridian and parallel originally intended as the state borders, the border lines actually marked by the original surveyors have been accepted ever since as the official state borders. Therefore, the point is correct today according to official geographic boundaries. But some historians still make sure to point out the fact that it was originally intended to be somewhere else!

Admission to Four Corners Monument is $8.00/person. Children 6 years of age and younger may visit for free.

Things to Do at Four Corners Monument

Four Corners Monument is a popular tourist attraction for it’s geographical and historical significance. It’s the only spot of its kind in the whole country! And while Four Corners is a great place for some photos and crossing off a bucket-list item, there aren’t many activities or other experiences available right on-site. There is a vendor market, however, which you should definitely check out if you are interested in purchasing some great Native American crafts, jewelry, art or food.

After you’re done at Four Corners Monument, be sure to check out some of the other incredible attractions and things to do in the Four Corners region. Canyon Country has some other iconic experiences you won’t want to miss out on while you’re in the area!

Other Attractions Near Four Corners Monument

Monument Valley
It’s rugged, beautiful and iconic. Monument Valley is perhaps the most recognizable part of the breathtaking American West. Learn more about Monument Valley and the driving tour you can take there, less than 2 hours away from Four Corners. You can also book a guided experience for some extra fun.

Canyonlands National Park
Two and a half hours away from Four Corners Monument is the largest national park in Utah, and one of the most beautiful places on Earth. There’s lots to do and see in Canyonlands!

Natural Bridges National Monument
This national monument boasts 3 natural rock arches, and was the first place in the world designated as an official Dark Sky Park, where protection from light pollution allows for incredible night-sky viewing. Check out Natural Bridges for the stars, hiking, canyoneering and Instagram photos.

Where to Stay Near Four Corners Monument

Bluff, Utah is a great place to stay while you explore Four Corners and the rest of Utah’s Canyon Country. There are a variety of hotels and lodging options to choose from. Browse some of the lodging options in Bluff below to find the accommodations best suited for your visit.

No, the entrance fee for Four Corners Monument is $5.00 per guest. Children 6 and younger are permitted for free.

Yes and no! The monument’s location is not where it was originally intended to be, but it’s current placement has been accepted as the official point where the borders of Utah, Colorado, Arizona and New Mexico meet. So it really does meet at the real “four corners”.

What are the Four Corners states?

Four Corners Monument is where the corners of Utah, Colorado, Arizona and New Mexico meet. It’s the only place in the United States where four states touch at the same point!